Update 08/03/2019. Jointly with Fidra we have published a set of guidelines to reduce microplastics leakage from artificial turf pitches. You can download them at the bottom of this page.

We have all most likely seen artificial grass playing fields in our towns and cities. They are becoming increasingly popular as a durable, year-round alternative to traditional grass sports fields.  Each artificial grass surface consists of a mat of synthetic fibres held in place by a layer of sand. An additional layer of rubber granules is added to improve the suitability of the surface for sports.

Ninety percent of the granules added to artificial playing fields are composed of SBR rubber from recycled tyres .These granules have been found to contain chemicals which are toxic and potentially even carcinogenic.

A study conducted in Norway in 2006 looked at the potential dangers of using SBR rubber granules as a filler on artificial grass and concluded that the granulate  “contains a considerable number of components which are associated with adverse effects on health.”  In Michigan, USA, a 2008 study found harmful chemicals, including arsenic, chromium and lead, were present in practically every sample of artificial grass surface they tested. The Dutch journal, Chemosphere, concluded in 2013 that “uses of recycled rubber tires, especially those targeting play areas and other facilities for children, should be a matter of regulatory concern.”

Anecdotal evidence regarding football goalkeepers from the USA and the UK points to a potential link between high levels of exposure to these rubber granules and Hodgkin’s Lymphoma.

The adverse impact of using rubber granules is, however, not limited to its potential harm to human health.

A year in the life of an artificial grass playing field.

Throughout the course of a regular year, the layer of rubber granules needs to be ‘topped up’.

Where do the rubber granules disappear to?

In Denmark, it is estimated that 3-5 tonnes of granulate is added to each artificial grass football field per year, half of which will end up in the environment.  The rates are similar in other European countries.

The figures above are conservative as they do not take into account secondary microplastics which are created from the wear and tear of the synthetic fibres making up the ‘grass’ part of the artificial turf.  It is estimated that 5-10% of the synthetic grass fibres are degraded in this way annually – further polluting the environment.

From playing field to the ocean 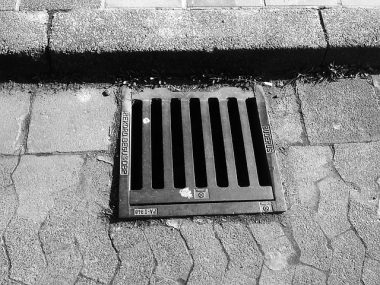 There are various ways for microplastics from artificial playing fields to end up in the ocean:

In Sweden, the amount of microplastics entering the sea and waterways is estimated at 70 kg (or 293 million particles) per year for each artificial playing field. This figure might be higher in countries which have less stringent wastewater treatment practices.

What can be done? 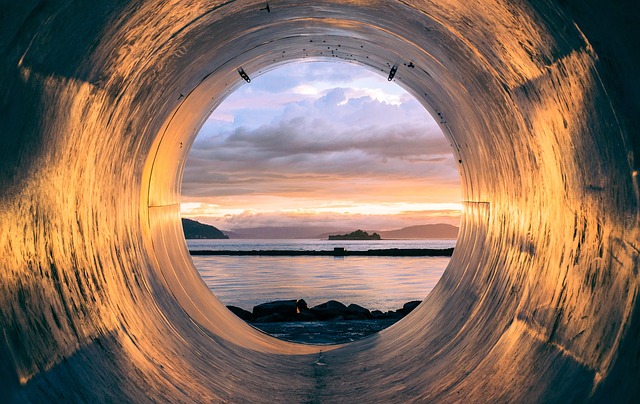 Artificial grass is here to stay but by better managing its use, we can reduce its impact on the environment.

Swedish sources and pathways for microplastics to the marine environment. A review of existing data.

Microplastics: Occurrence, effects and sources of releases to the environment in Denmark

Guidelines for Designers and Procurement Specialists

Pitch In to reduce microplastic loss from artificial pitches

Guidelines for Owners and Maintenance Teams

Pitch In to reduce microplastic loss from artificial sports pitches:

Pitch In to reduce microplastic loss from artificial pitches