Spending time in coastal areas has a ‘therapeutic effect’ and can improve your health and wellbeing.

That’s the conclusion of a new study published by the UK government together with Plymouth Marine Laboratory and Exeter University.

The study compared visits to the coast with visits to other types of environment. It showed that British people who spent time by the sea reported increased happiness. They also had better general health and were more active during their visit.

Millions of people visit coastal areas in the UK and Europe every year.

Healthy seas and clean beaches are an essential source of income for coastal economies but visitors can also bring additional pressure to communities with limited resources.

The British report also highlighted the importance of marine conservation work. It showed that areas with designated or protected status, and those with higher levels of biodiversity, helped people relax more.

The UK government is planning a ‘Blue Belt’ of marine protection while the European Union has set our plans to protect 30% of its seas by 2030.

“Our research demonstrates that marine and coastal areas play an important role in supporting people’s well-being. However, we have also shown that these benefits are threatened by marine pollution, coastal development, climate change and exposure to extreme weather.”

The beach at Scheveningen, Netherlands.

KIMO members are committed to tackling marine litter, pollution and other threats in order to protect, preserve and enhance the marine environment for current and future generations. 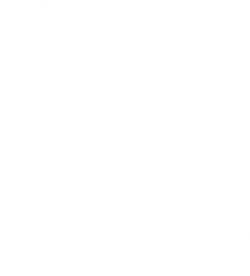 Svenska
We use cookies to ensure that we give you the best experience on our website. If you continue to use this site we will assume that you are happy with it.OKPrivacy policy